Healthy, Wealthy, Prosperous and a blessed Life just with a Click

The Maharaja of Jaipur belives that Govind is the real King and king is diwan of Govind. The temple was positioned and made such that the Maharaja can get a direct view from his palace Chandra Mahal. It is belives that the idol placed in temple looks same as Lord Krisna.

In 1525 A.D. Roop Goswami find the Govind dev ji idol at Goma teela place in Vrindavan and placed the idol in Vrindavan. In that time Chaitanya Mahaprabhu was living in Nilachal at Orissa. He get the news of finding of the idol of Lord Krishna and cause of his illness he cannot go to Virandavan. So he made a small idol of himself from Asht-Dhatu and imported his diving power and sends this vrindavan with Shri Kashiiwar Pandit. That idol named as Thakur Shri Gaur Govind.

In 1590 A.D. Emperor Akbar and Maharaja of Amer king manshing biilt the largest temple in world that time of red sand stone of govind dev ji temple and the size of temple is from east to west 117 feet in length and north to south 105 feet in width. Mugal emperor Akbar gave the 135 acres land for cows to live and feed. After the govind dev ji temple work finished the chaitanya mahaprabhu idol was placed in the right side of idol of lord Krishna.

Govind dev ji idol comes to jaipur
In 1669 A.D. the religious fanaticism was on peak during Mugal emperor Aurangzeb. And Aurangzeb ordered his force to destroy the temples in vrindavan. So the pandit (caretaker) of the temple hides the idol of lord Krishna in another palace in virndava. In 1714 A.D. the Maharaja Sawai Jai Sinhg 2 who brought the idol of Lord Krishna from virndawan to Amer and placed the ideol near Amer and that place now known as kanak vrindavan.

It was said that when Maharaja Sawai Jai Singh building the new city Jaipur. Maharaja lives in the Suraj Mahal in jai Niwas Garden. Suraj mahal is middle of Badal Mahal and Chandra Mahal. One night Maharaja saw a dreem that where the maharaja is living acutely this place is belongs to Lord Krishna. After that dream Maharaja Sawai Jai Singh shifted his residence to Chandra Mahal. And In 1735 A.D. he shifted the Govind idol from Kanak vrindavan, Amer to Suraj Mahal today that place is known as Govind Dev Ji temple. In Govind dev ji Temple many festivals are celebrated but Janmashtami and Holi are two major festivals. 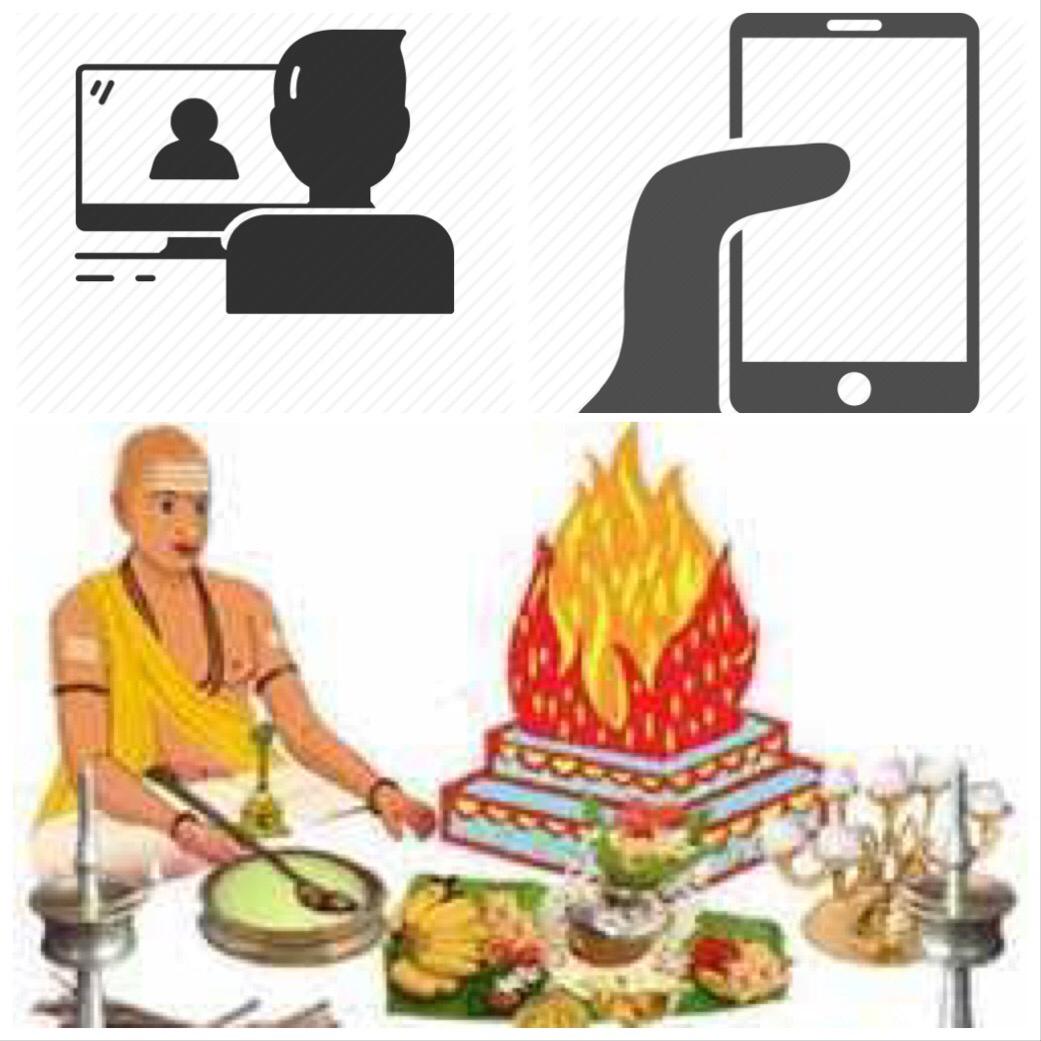 Talk to Astrologer on Video and Audio call

Book Pooja Online according to your desired wish and watch your Pooja Live starting from Sankalp to Purnahuti.

Book Online Pooja in the temple of your choice or in your Kul Devi temple. Watch your Live Pooja by the Temple Priest and get Prasadam Delivery

Learn Rituals from Expert on Video Call and perform your Pooja by yourself at your place.